Is Cryptocurrency Taking Over? 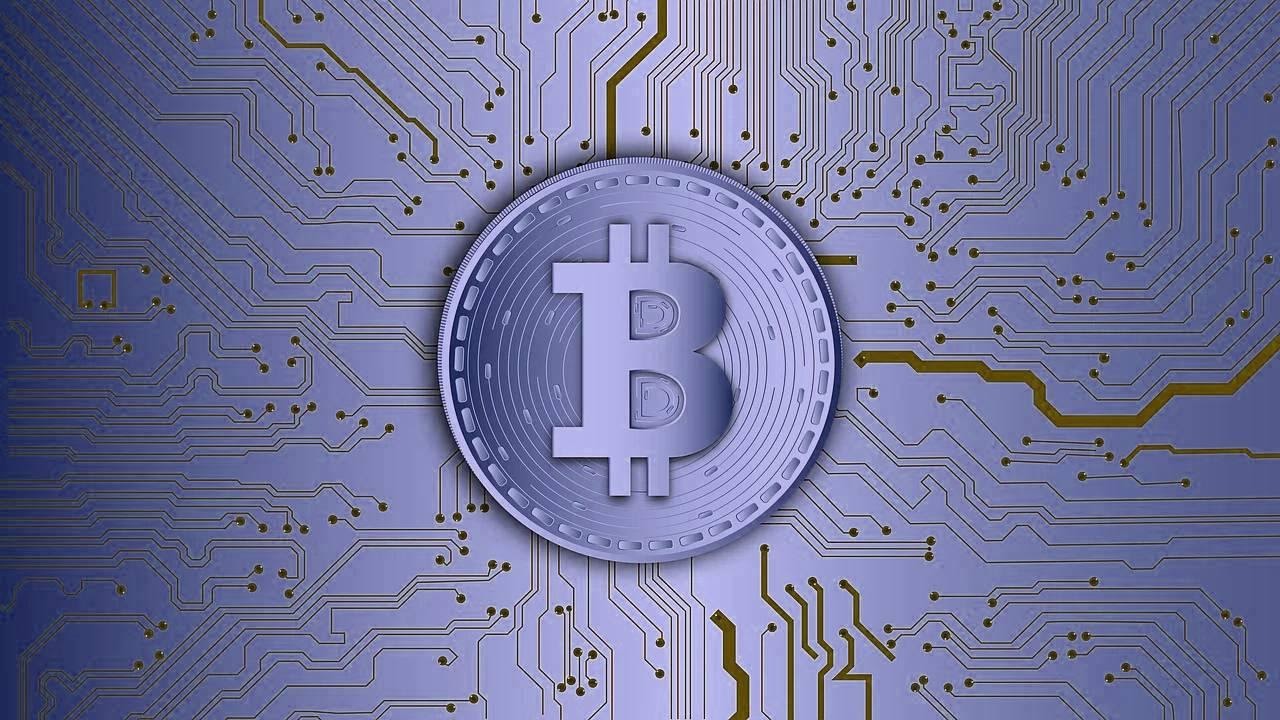 This foreign new form of currency is soaring far beyond what we imagined.

Ah, the future is finally here. No, it doesn’t mean we have flying cars. It means that cryptocurrency is here to stay. Over the past decade, cryptocurrency took off across the world. What started off as just an idea in 2009 is now used by over 100 million people worldwide. Because of this, the real world has pushed the boundaries of banking and payment.

While many of us see currencies like Bitcoin and Ethereum as purely digital companies, users have recently been pushing them as forms of payment to be accepted in the real world.

‍
Though it is often put away as an investment, crypto is now being used as a form of payment for goods and services. Whether it is at the supermarket, in a retail store, or even for travel, companies are scrambling to find their niche in the crypto world.

One of the reasons cryptocurrency was able to gain so much popularity to reach this stage is because of celebrities. People like Elon Musk, Snoops Dogg, and Mark Zuckerberg have all made their entry into their respective crypto companies. On top of that, people like wide receiver for the Los Angeles Rams, Odell Beckham Jr. have announced that he will take his $13 million salary in Bitcoin. Eric Adams, the mayor of New York has also announced that he has accepted his first paycheck in Bitcoin.

While majority of corporations still have not warmed up to the idea of using cryptocurrency as a form of payment, there are many convincing reasons for companies to open up to it. The main reason is sheer popularity. According to the Pew Research Center survey, 16% of Americans have invested in one cryptocurrency or another. That number will only continue to rise and soon enough companies will begin to feel left out.

A more important reason for companies to accept crypto is its safety and security of it. Despite the fact that crypto is not backed by any bank or central authority, companies like Robinhood and Coinbase use blockchain technology that guarantees, fast, safe and secure transactions. As a result, companies like Starbucks, Microsoft, Paypal, AT&T, and Amazon have all announced their acceptance of Bitcoin as a form of payment in 2021.

Sign Up for our weekly updates & be the first to know about our specials.

Thank you! Your submission has been received!
Oops! Something went wrong while submitting the form. 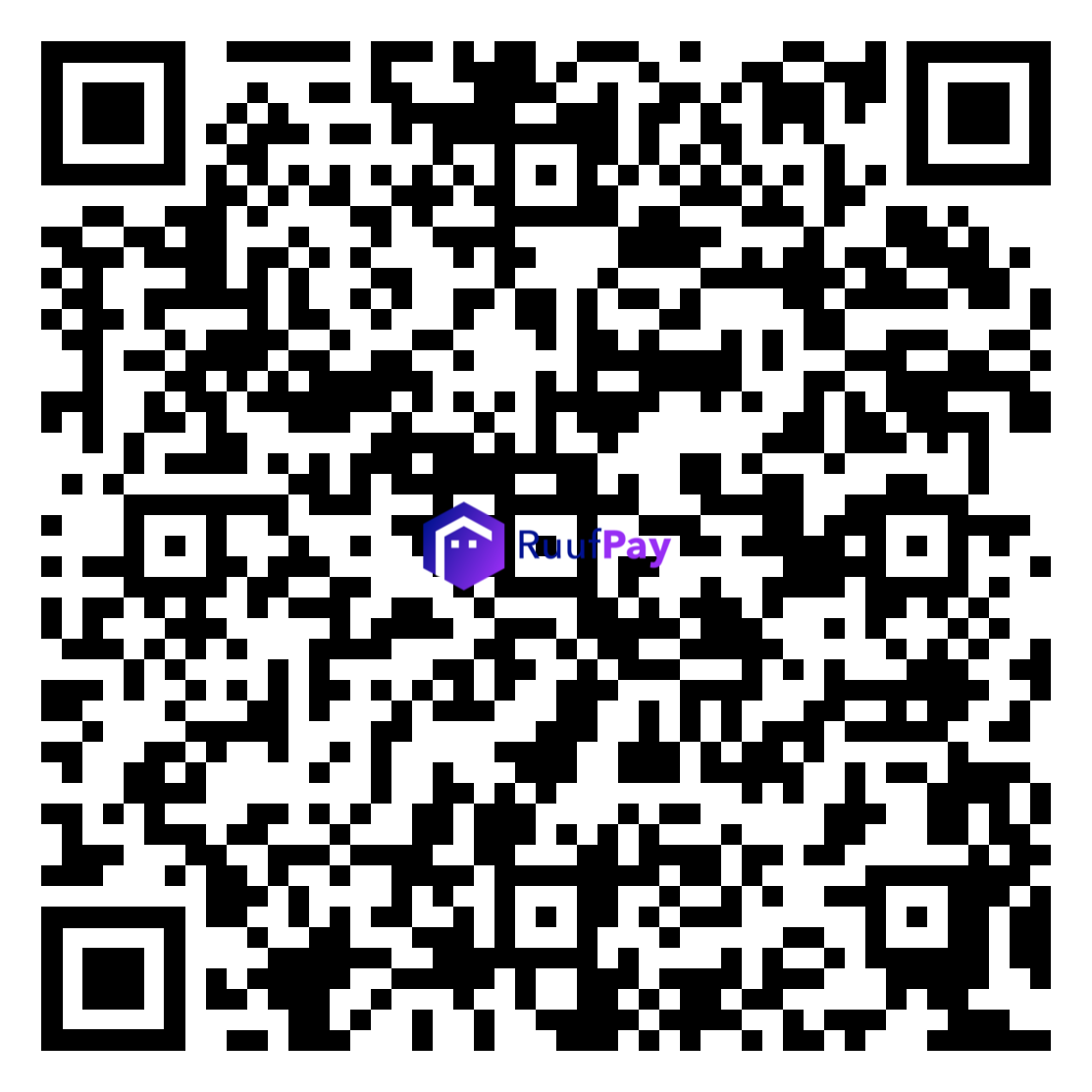